Starting to cycle around the world from London

We had just quit our jobs and left the flat we were renting in Manchester. We took the train we had previously booked to London, that way we had a departure date and the obligation, no excuses to delay it would be acceptable. We started our adventure on 8th January 2014, our New Year’s resolution.

During a couple of days we cycled and walked around London, last urban stop during our period living in England; and we met some interesting Warmshowers hosts! 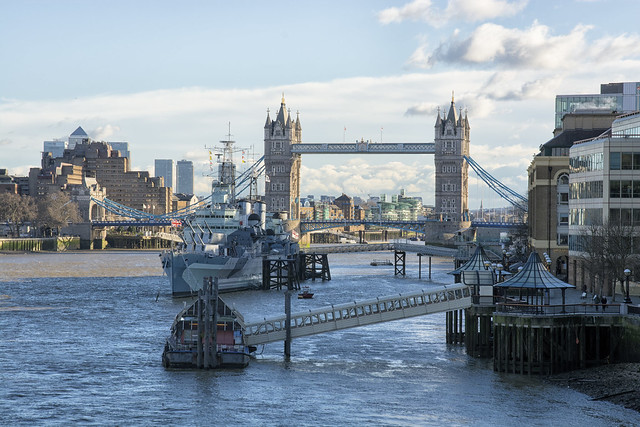 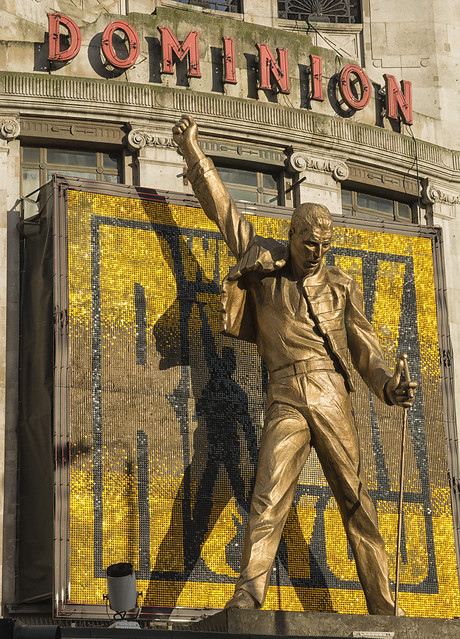 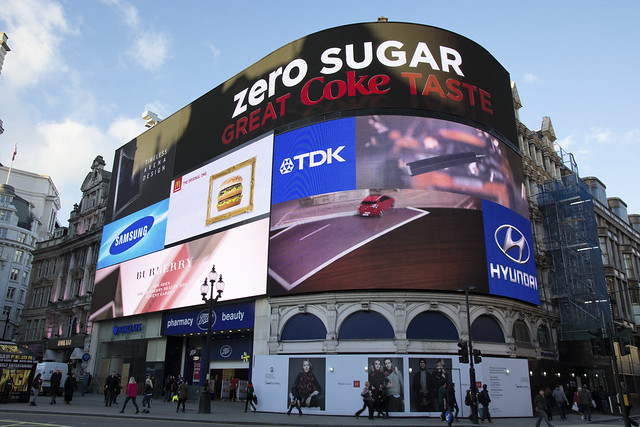 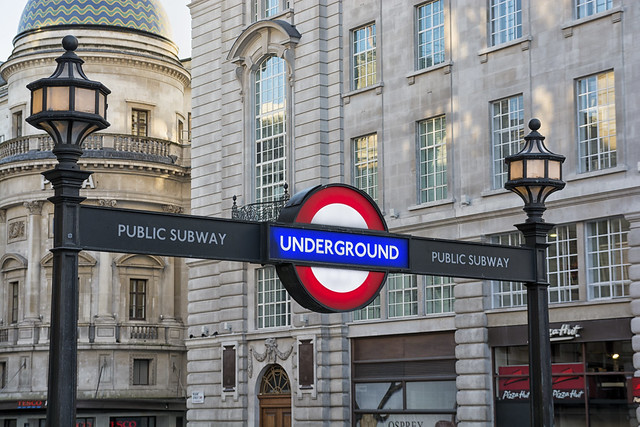 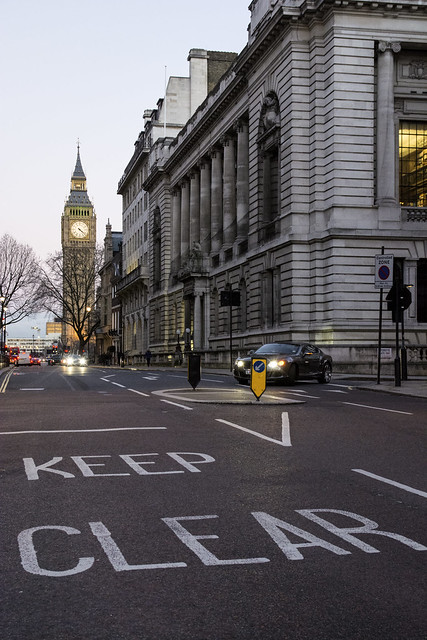 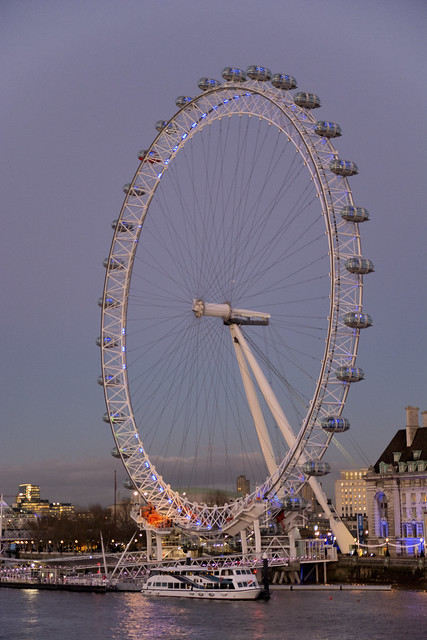 And we started to cycle OUT of London!

3 days later the real trip started, we left the last “known place” and we cycle out of London direction to France.

Cycling in winter could be hard, but we felt ready and eager to embrace this adventure and test ourselves. 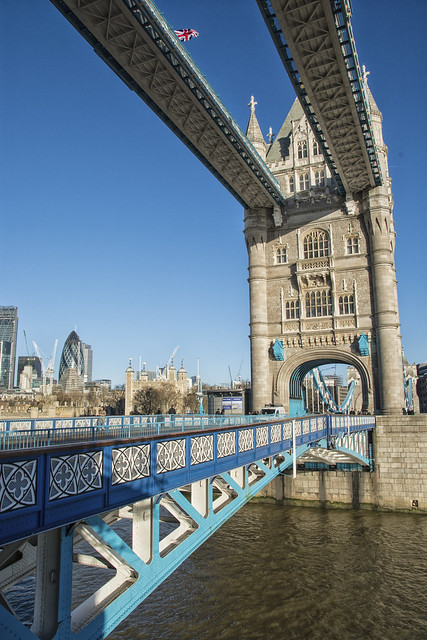